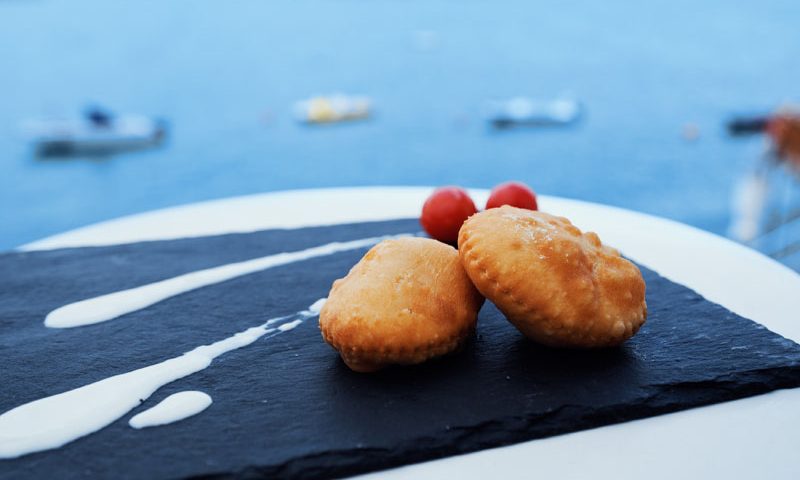 The word Fugasetta is the diminutive of Fugassa, in the Genoese dialect, that comes from the Latin Focus-Foci or fireplace.

Its meaning is double, referring to the focaccia-mula, or home-made focaccia, used in the countryside in the last war, consisting of half of corn flour and half of wheat flour to which were added animal fats, such as lard.

In conclusion, the only word to give to this delicacy was just “Fugasetta”, understood as a small snack. 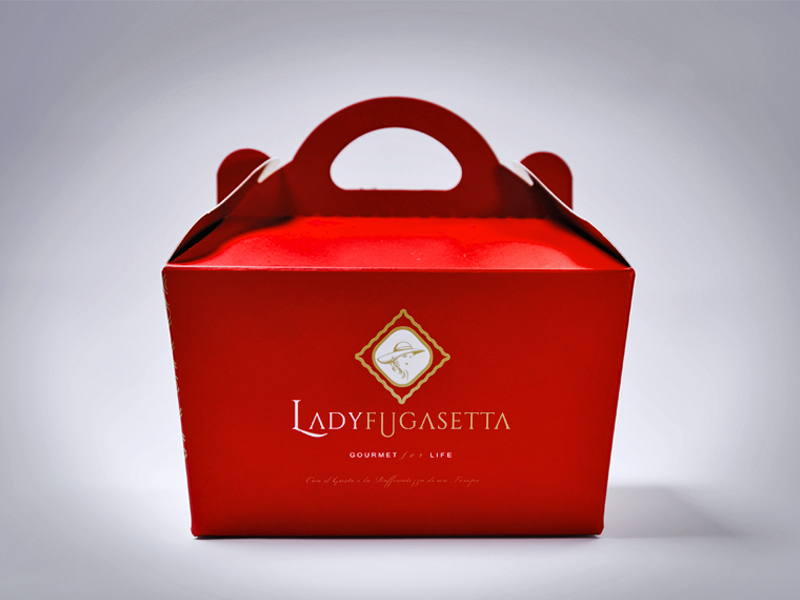 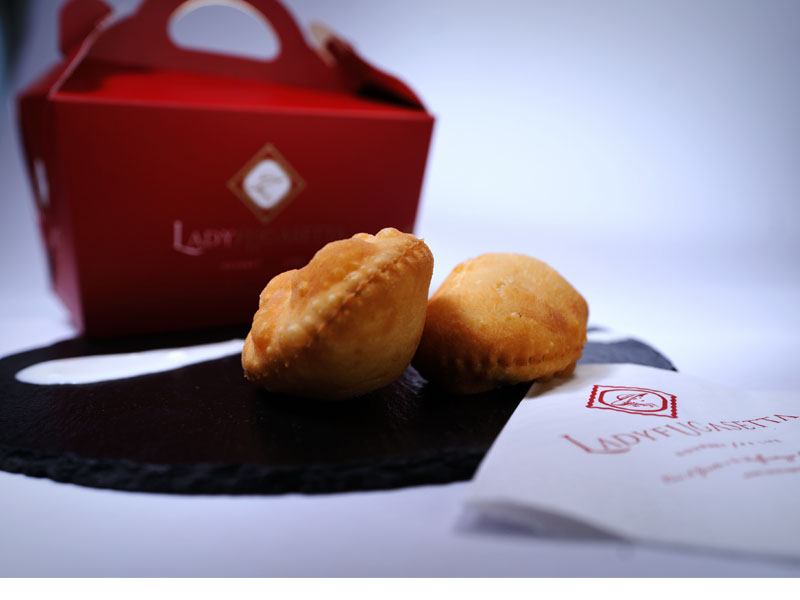 The living room of taste 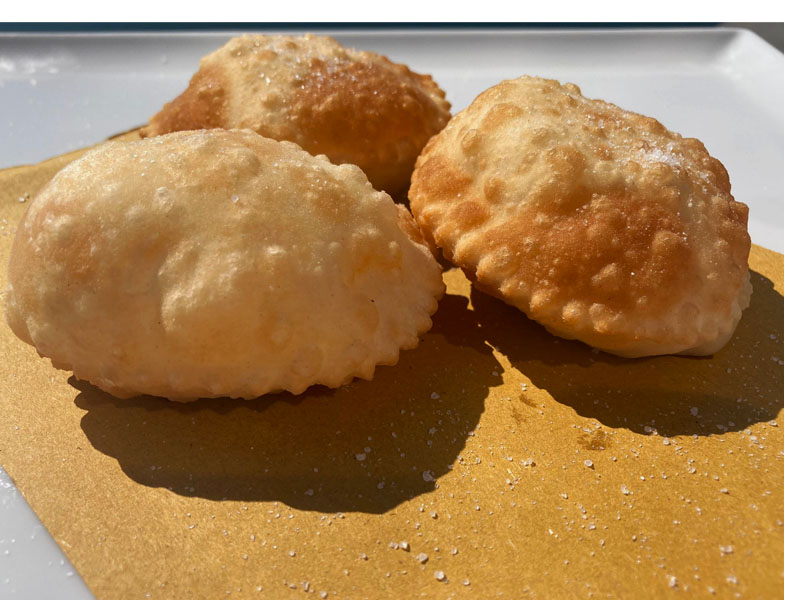 THE DELICIOUS TASTE OF FUGASETTE

This website uses cookies to improve your experience while you navigate through the website. Out of these, the cookies that are categorized as necessary are stored on your browser as they are essential for the working of basic functionalities of the website. We also use third-party cookies that help us analyze and understand how you use this website. These cookies will be stored in your browser only with your consent. You also have the option to opt-out of these cookies. But opting out of some of these cookies may affect your browsing experience.
SAVE & ACCEPT